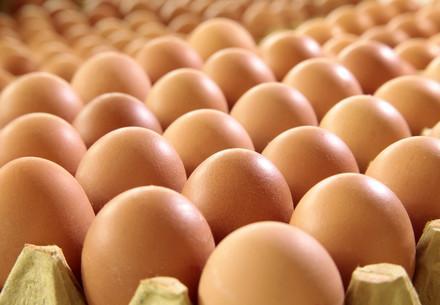 Did you know that geese are good "guard dogs"?

How old would a cow, a pig or a hen get to be if the animals were not slaughtered?